The Supreme Courtroom Friday ordered the discharge of all six remaining convicts serving life imprisonment in reference to the Rajiv Gandhi assassination case, together with Nalini Sriharan, R P Ravichandran, Santhan, Murugan, Robert Payas and Jayakumar. The bench, comprising Justices BR Gavai and BV Nagarathna, handed the order whereas considering the case of A G Perarivalan, one other convict who was launched in Might.

Nalini, who’s presently out on parole, had moved the apex court docket looking for early launch from jail after the Madras Excessive Courtroom turned down her plea. Her petition was filed after the Supreme Courtroom on Might 18 ordered the discharge of Perarivalan, who had served greater than 30 years in jail, by exercising its particular powers below the Structure’s Article 142. The Article permits the highest court docket to move orders to make sure “full justice” in a case. Nalini cited Perarivalan’s case as she sought comparable aid. 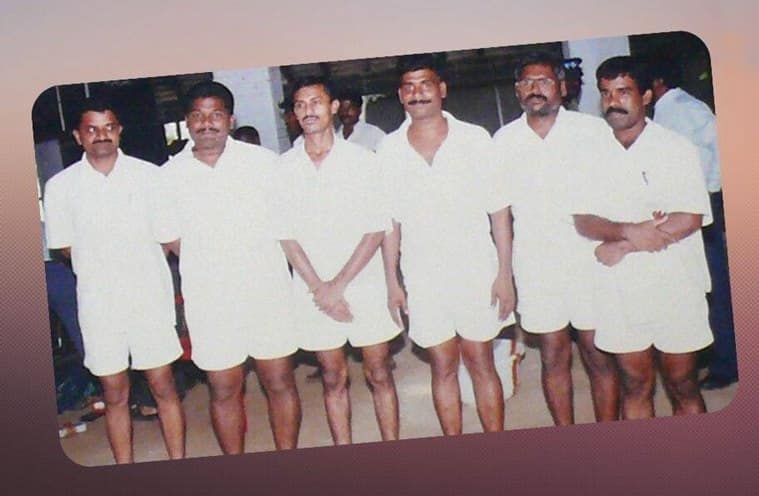 Former prime minister Rajiv Gandhi was killed by an LTTE suicide bomber at an election assembly in Tamil Nadu’s Sriperumbudur on Might 21, 1991.