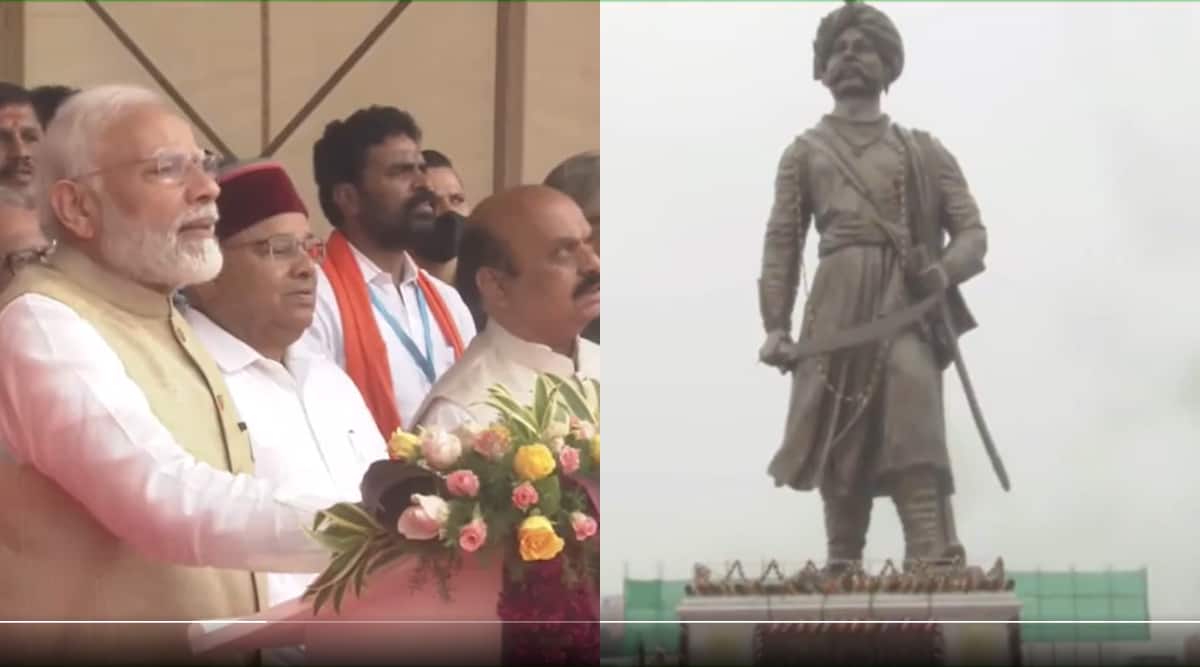 The BJP-ruled Hubli-Dharwad Municipal Company (HDMC) on Wednesday allowed Tipu Jayanti celebrations at Hubli’s Idgah floor on Thursday. An software for the permission was submitted by the All India Majlis-e-Ittehadul Muslimeen (AIMIM) and Samata Sainik Dal. The choice to grant permission was taken in a gathering that was attended by all stakeholders, and members and chairperson of the civic physique’s standing committee.

Congress working president Satish Jarkiholi Wednesday withdrew his remarks on the origin of the phrase ‘Hindu’ and tendered an apology to those that have been harm by his remarks. In a letter despatched to Karnataka Chief Minister Basavaraj Bommai, Jarkiholi urged him to arrange an inquiry committee to probe those that “conspired to defame” him by “misinterpreting” his remarks made at an occasion in Chikkodi. “The phrase ‘Hindu’ is derived from Persian. How did it come to India? The that means of the phrase Hindu could be very soiled,” Jarkiholi had stated on November 6.